Loving Industry from the start

Do you get a buzz from engineering? I do. I am fascinated by manufacturing and the process of creating something which makes so much possible. Although ‘made in the Midlands’ I was discouraged from a career in engineering. It was not for girls back then! Thankfully, times have changed. This is the first chapter of my story, revealing what makes me tick as a brand writer for the industries I write about …

MADE IN THE MIDLANDS

My father said engineering is part of a Midlander’s heritage. What do you think?

The West Midlands was his adopted home. In truth, he was a Londoner, a World War II evacuee, born in earshot of the Bow Bells. Dad was maybe one of the few people who felt blessed to have been sent to Wolverhampton. He, and his Mum (Beryl), never returned home to their cockney roots, hence I was ‘made in the Midlands!’

It’s not an area that receives much positive press, but my Dad loved it, and he said it was the best place for Industrial know how. From Wolverhampton he travelled all over the World, working with lots of household brands, including the likes of Caterpillar, Metro-Cammell and Miele.

Trained as a Draftsman and Production Engineer he was ever curious, as was I, about how things were made and how to improve designs. You should have seen our go-karts, they practically had power-steering and, unlike most of the kids on our hilly road, we had multiple brakes. Maybe Dad was ahead of his time when it came to health and safety?

ME, MY BROTHERS AND A VAUXHALL VICTOR

Unfortunately, being born a girl and growing-up in the 60sand 70s, meant engineering was positively discouraged.  My parents refused to accept that I wanted to follow in Dad’s footsteps. Although, I was shown how an engine worked and, specifically, how to clean the spark plugs. I did this job most weekends. A very responsible jobindeed, as it kept our old Vauxhall Victor on the road and ‘us kids’ running wild over Cannock Chase, as well as up the Wrekin (both worth a visit if you’re ever in the area).

To be fair, there was little competition from my brothers on the engineering front. They were very arty and musical and planned to become much-loved rock stars. Since then, my elder brother, Mark, has won a lot of Emmys for his creative work, but not his guitar playing - although that is good too.

So, luckily for me, I was the sent out to work, reducing the amount of annoying children under Mum’s feet. I can be quite talkative – so that could have influenced the choice too. It was long before ‘bring your kid to work days’ were a thing, but for most of my childhood, I had the fabulous opportunity of trailing around many factories in the 70s and early 80. All over the West Midlands, from Bilston to Smethwick and Willenhall back to Wolverhampton

On reflection, many of my experiences didn’t take much notice of health and safety. It wasn’t really a thing back then – but manufacturing was. The backbone of the UK economy, industry was everywhere you looked, especially in the West Midlands. And so was the grime! I could see multiple smoking chimneys from my tiny bedroom window – I loved them.

My favourite was the bright blue Goodyear tyre factory chimney– always belching fumes. I went past it, nearly every day, on the bus to school. Many of our neighbours worked there and they positively encouraged their children to join them, as soon as they were 16.

As one stage, I tried to involve Goodyear in a sixth form Geography project, looking at whether businesses could convert the energy in the fumes going up their chimney into something useful. An upcoming topic, but unsurprisingly they weren’t keen to open their doors and have that sensitive conversation with an upstart A-Level student from Wolverhampton Girls’ High.

So sadly, I didn’t ever get a tour of Goodyears, or to see that amazing chimney close-up. Today, it has now gone the way of so many wonderful chimneys. Blown up, with no apparent care for the amazing engineering and skill within its construction, or all the history cemented in each and every brick. No doubt I will return to subject of chimneys again soon!

FACTORIES, PIGTAILS AND BREAKING WITH TRADITION

So, I spent the 70s stepping over off-cuts of sheet metal, inspecting technical drawings (sharpening pencils, and sometimes colouring in), taking in the smells and fumes from die casting, staring into open vats of acid and ducking out of the way of overhead chains, as they clanked past my pigtails. It was a wonderful grounding for the work I do now, and luckily for me I lived to tell the tale.

By the 1980s Dad feared for the future of engineering in the UK, particularly in the West Midlands, rightly so, it did lose its way until recent years. Also, he was a little old-fashioned and convinced that manufacturing, and engineering sales, was no place for a girl. So, I went to University and studied diplomacy, military strategy and warfare instead!

Not exactly a traditional girls’ subject either, but I’ve always struggled to be a ‘typical’ girl. Having attended a girls’ senior school though, I can confirm that a ‘typical’ girl really is a figment of societal stereotyping(again a story for another day).

ENGINEERING AND YOUR STORY

But the good news is I found my way back to engineering and manufacturing through marketing.

I don’t make things, but I work with the people that do. I create and engineer in a different way. I help businesses in industry tell their story, building brands which grow stronger by connecting with their target customers, using lots of bright content.

Engineering will always be part of my story, which is why I would love to tell yours.

Get in touch for help moving your brand and content forward. 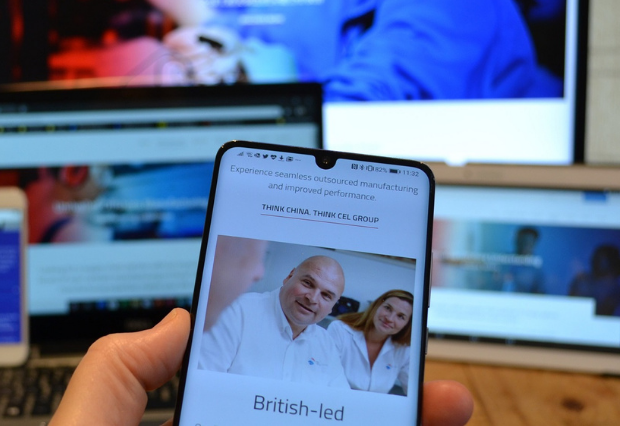 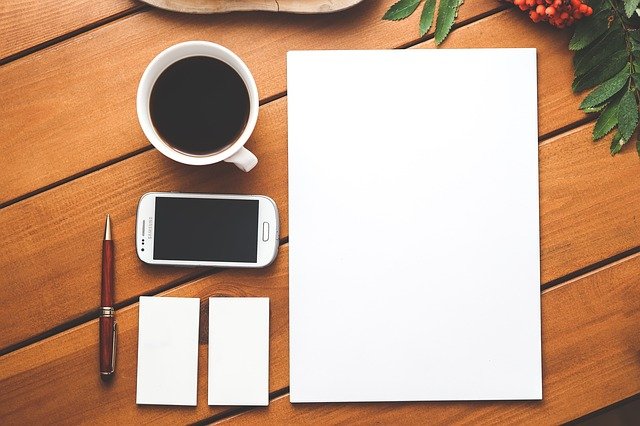 Insightful brand, copywriting and PR marketing services for business growth.
About
My storyNewsContactCall 07921 458 593
Email me
Useful
ServicesLinkedInTerms & ConditionsPrivacy PolicyCookie Policy
Thank you! Your submission has been received!
Oops! Something went wrong while submitting the form.
Copyright © 2021 The Brand Writer
design by omega3design